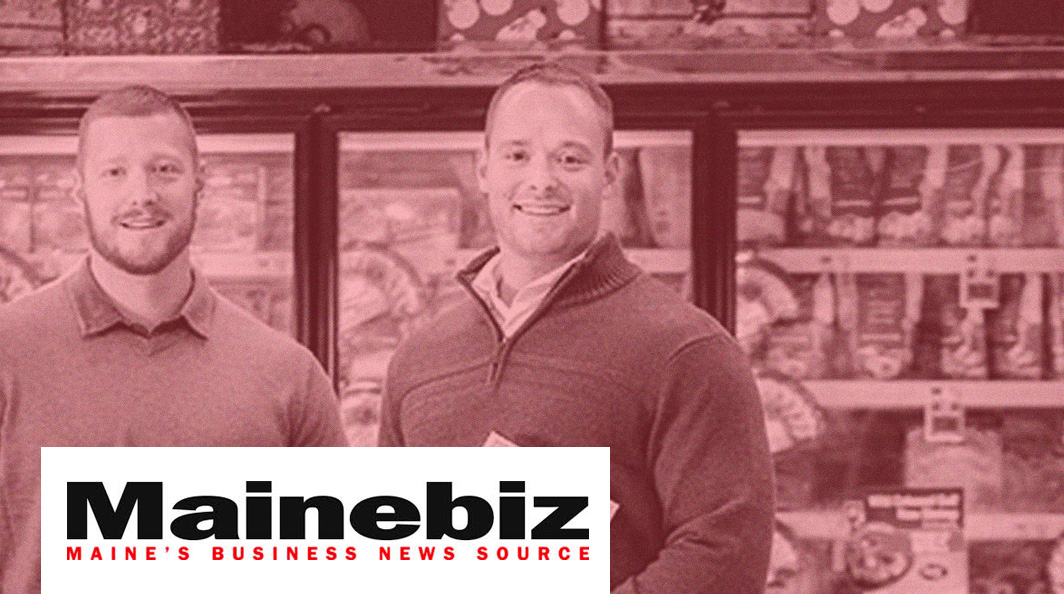 Cheating Gourmet, the Auburn-based makers of premium frozen seafood products, announced Thursday a rebranding to Scott & Jon’s, the names of its co-founders Scott and Jon Demers.

The rebranding follows an influx of $800,000 in capital from the private equity firm Arbel Growth Partners, according to a March 13 report by SeafoodSource Executive Editor Cliff White.

Arbel Growth Partners, based in Milwaukee, was established in February 2018 by a group of investors that includes Carl E. Lee, the former president and CEO of Snyder’s-Lance Inc., maker of snack foods Snyder’s of Hanover, Cape Cod Potato Chips, Late July and Pop Secret. The new private equity firm focuses on food startups.

Nosh reported that Lee, who serves as Arbel Growth Partner’s CEO, told the online trade publication that he was interested in investing in the Auburn seafood company “because of the strong leadership of the Demers brothers, as well as the value of their products for consumers and retailers alike.”

“There’s an opportunity here to build a national brand,” Lee told Nosh. “The seafood category needed some high quality options and this is exactly what this is… I think we are bringing value to the consumers, value to the retailers, and will help grow an already established category.”

Scott Demers said at that time the influx of capital would be used to scale up the company’s growth. That included four new shrimp bowl flavors — jambalaya, coconut, parmesan, and risotto — and a tripling of distribution.

“Rebranding with our own names was our way of connecting with our customers, family-to-family,” Jon Demers said in a news release. “We are deeply committed to producing quality products that support the needs of today’s busy family. There’s no better way to demonstrate that commitment than by having our names on every package.”

Over that span the company went from two to nine employees and planned to add another four people in 2017, Mainebiz reported in December 2016.

The two brothers started the company in 2011 with their own money and made gourmet appetizers like lobster crostini and bacon-wrapped scallops in Scott’s kitchen, taste-testing them among friends and family.