The Buzz: Auburn Brothers are on the Box, Keeps Growing 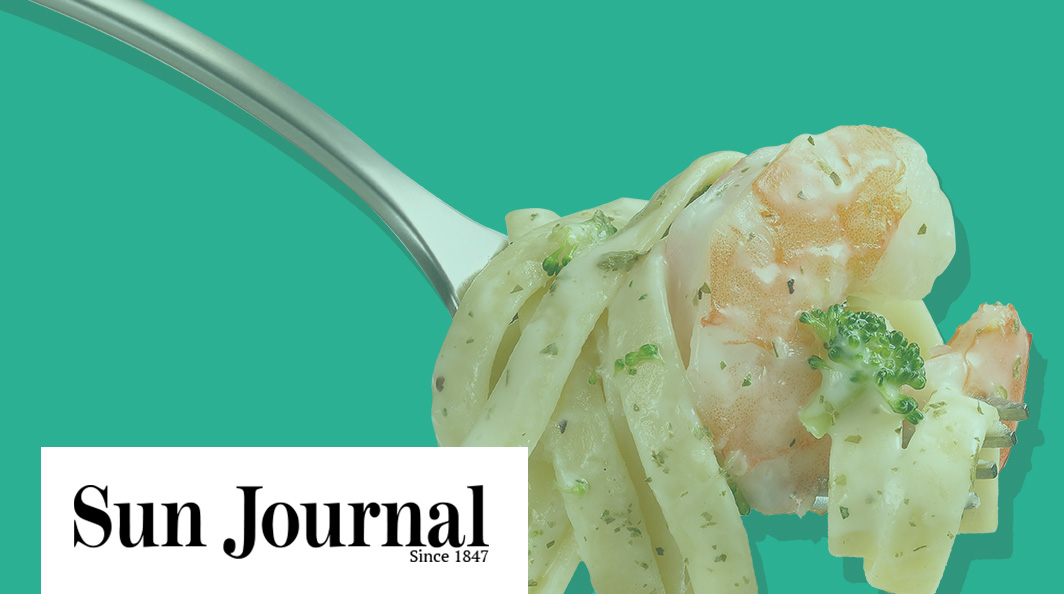 This week the Buzz is so. Over. The. Snow. Let’s celebrate rice bowls and potholes, instead.

The back of the new box for Scott & Jon’s shrimp scampi pasta bowl. The Auburn brothers recently rebranded their Cheating Gourmet frozen food line, naming it after themselves and including a bit about themselves on the packaging. Submitted photo

Auburn natives Scott and Jon Demers launched their frozen food careers in 2012 with Crabbies, a cheesy crab meat ode to their grandmother, and two years later renamed their company Cheating Gourmet as they expanded the line and entered more stores.

Now, the brothers are on the box, they have renamed the company and they are nearly doubling their local workforce after attracting another round of capital investment.

The brothers remain majority owners with the titles of co-founder and co-president. The two investments allowed them to expand their market, according to Scott.Advertisement

“We are now sold in almost every state,” he said. “There are many examples of growth almost on a weekly basis. Not only are we launching into great new retailers, like Target, we are increasing the number of offerings in each store.”

They changed the name, Scott said, to better “tell the story of the company, our history and our values.”

“We put a brief excerpt of who we are and our story on the back of each box,” he said.

“We are constantly innovating new items and flavors,” he added. “Our goal is to be the No. 1 frozen seafood entree brand in the country.”